The Early Church Prayed for the Dead 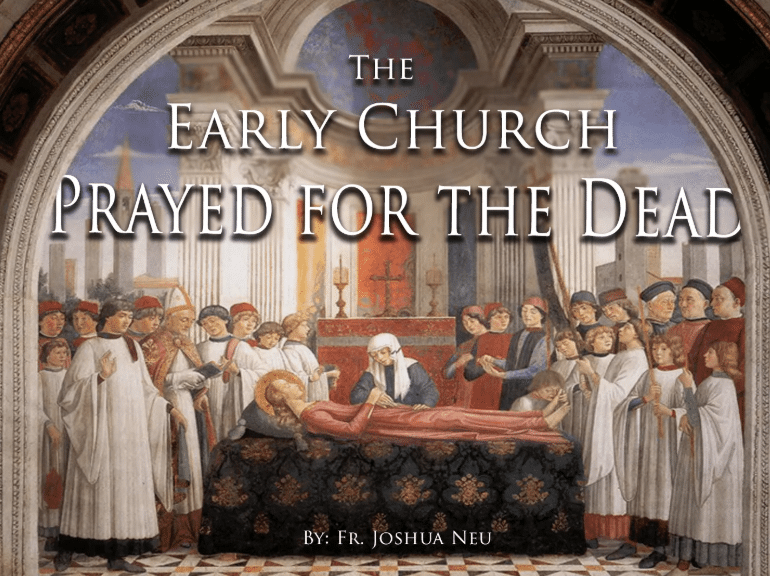 Many non-Catholics experience our Catholic worship for the first time on a certain occasion: funerals. Frequently they tell the priest or their friends that it was one of the most beautiful, if not the most beautiful, funeral they have ever attended. It seems like something out of a movie, with the incense, the chant, and the emphasis on prayer. For Catholics, on the other hand, while a funeral is certainly a very special Mass, it is still basically the same activity we do every Sunday. It is, after all, the Mass, along with a series of prayers for the person who has passed away.

In situations like this, when there is some disagreement about the teachings of Christ as revealed in the Sacred Scripture, the place Catholics should always turn first is to the Tradition of the Church, and especially to the writings of the Early Church Fathers. Christians in the first few centuries after Christ, closer in time and in culture to Christ himself, bear witness to the ancient understanding of the Christ’s teachings. When we look for what the early Church thought about praying for the dead, we discover yet again a basic truth: the early Church was Catholic.

The Early Church Prayed for the Dead

Across ancient Christendom, from the earliest days and lasting for centuries, we find bishops and theologians who declare that Christians pray for the dead. We even find evidence on tombs and epitaphs. My personal favorite is a delightful epitaph written by a bishop named Abercius for his own tomb at the end of the 2nd century. He was the bishop in Hierapolis, in the western part of modern-day Turkey. In it, he calls himself “a disciple of the chaste shepherd,” and he briefly recounts different episodes of his life. At the end, he writes, “Truly, I was in my seventy-second year; may everyone . . . who understands pray for Abercius.” This smart bishop left his flock with marching orders: pray for me when I am gone!

Christians not only prayed for the dead in general, most but they also offered Mass for people who had died. In the second century, the theologian Tertullian writes, “We offer sacrifices for the dead on their birthday anniversaries.” Tertullian is using what became a typical Christian turn of phrase- “birthday” refers to the day of the person’s death, the day when the person was hopefully born into eternal life. The sacrifices that Tertullian mentions are not just any sacrifice; it is the Mass. Other saints make this clear, such as St. Cyril of Jerusalem, who explains the common prayer of the Church during worship: “Then we make mention also of those who have already fallen asleep . . . for we believe that it will be of great benefit to those for whom the petition is carried up, while this holy and mot solemn Sacrifice is laid out.” What could that sacrifice be other than the holy Eucharist, the sacrifice of Christ’s body and blood re-presented in the Mass?

St. Cyril gives us a fun analogy to explain the reason we pray for the dead and offer Masses for them. Praying to God for mercy to be given to those who have died is like making a a crown to offer a king on behalf of someone who has offended him. Of course the king would accept the gift of a crown and would not punish his subject! Instead of a crown offered to a king, St. Cyril says, we “offer prayers to Him for those who have fallen asleep.” If a simple gift could please a worldly ruler, so also the gift of Christ’s own  body and blood will please the heavenly Father, who will have mercy on those who have died.

The Early Church Believed in Purgatory

Bishops and theologians in the early Church bring up the afterlife a lot, which makes sense, because the goal of this life is a happy afterlife. Since they knew it was right to pray for the dead, they explained how our prayers can assist those who have died. Their explanations show that the early Church believed in purgatory.

Purgatory is not heaven or hell, but it is not  just an “in-between” place either. We Catholics believe that purgatory is a process of purification that a person experiences after death but before entering heaven. Everyone in purgatory will one day go to heaven, but they are first purified of their sins and the effects of their sins. This belief in purgatory, rejected by many non-Catholic Christians, has biblical roots, such as 1 Corinthians 3:12-15. We know that this is the teaching of Christ since it is confirmed by the beliefs of the early Church. While the most ancient theologians may not have used the term “purgatory,” many of them describe exactly the same thing that modern Catholics believe about purgatory. The early Church believed in purgatory, even if they did not use that word.

St. Basil the Great, a bishop and theologian from Cappadocia, in modern-day Turkey, gives an apt analogy. He compares Catholics to wrestlers who fight the temptations of sin, the flesh, and the devil. After life comes to an end, “if they are found to have any wounds from their wrestling, any stains or effects of sin, they are detained,” he says. St. Basil’s younger brother, St Gregory of Nyssa, is even more explicit. He says that after death, a person who has done evil, but not so much as to be sent to hell, “is purged by the purifying fire.”

In the Latin-speaking part of the Church, one of the greatest of the Church Fathers is St. Augustine. He also believed in a post-death purification. He compares our lives to the life of a farmer who cultivates his land. The person who “has not cultivated the land and has allowed it to be overrun with brambles” will be purified of his sin in “purgatorial fire.” For St. Augustine, we pray for the dead in order to hasten their purification.

We Catholics keep the same Tradition, unbroken since the early Church. We still believe in the existence of purgatory, and we still pray for the dead. We do so because it is the teaching of Christ passed down to us through the Church. We celebrate funeral Masses, not simply a memorial service, an we have Masses offered for those who have died. We pray for our relatives, our friends, and those souls who have no one to pray for them. Just like the early Church prayed for the dead and believed in purgatory, so we continue to do the same. The words of St. Augustine are as fitting today as when he said them in 1600 years ago: “For the hwol Church observes this practice which was handed down by the Fathers: that she prays for those who have died in the communion of the Body and Blood of Christ.” 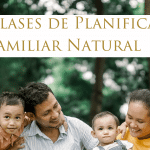 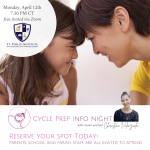