Turn Back O Children of Men 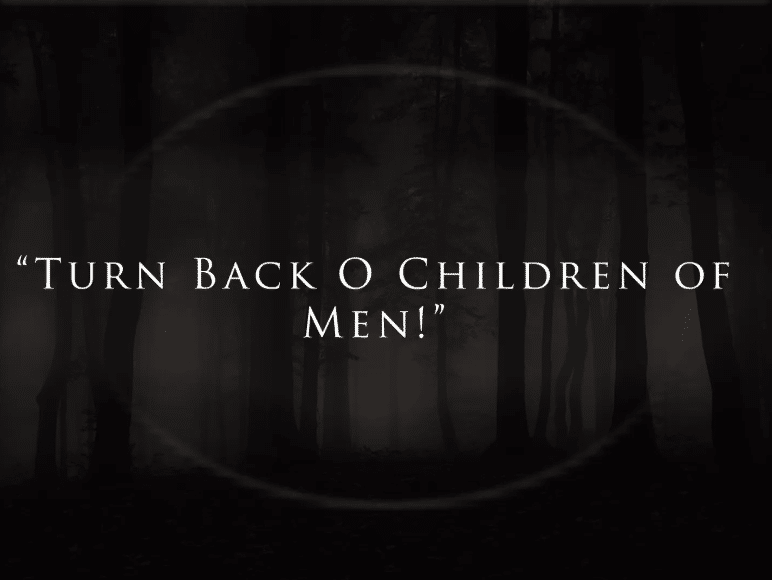 In June of this year, Justice Anthony Kennedy stepped down from the Supreme Court. All of a sudden, abortion and the Supreme Court’s Roe v. Wade decision was front page of the news again. Among the flurry of articles being published, I found one detailing a comedian’s support of abortion and the flippant way in which she underlined her support for abortion. During one part of her ‘comedy’ routine, she stated, “Some people say abortion is ‘killing a baby.’ It’s not. It’s stopping a baby from happening.” Some of our own friends and family members may take this position. If they do I ask them to read the suspense novel The Children of Men by P.D. James and watch the film version.

The Children of Men by P.D. James was published in 1992 and was made into a major motion picture in 2006, starring Julianne Moore and Clive Owen. I’ll be discussing the plot of the book, which differs considerably from the movie. However, the important themes are present in both.

The story takes place in England in the year 2021. Humanity has been stricken by global infertility. For reasons that scientists can’t explain and can’t overcome, no one has been able to conceive a child for over 20 years. The picture painted in the novel is bleak. After the initial shock of the revelation, the world has slipped into complacency. Everything is saturated in an overwhelming depression— no children means no hope for the future. Society drones on, but the lack of children results in drastic changes: schools have closed because there are no more children to fill them, and playgrounds and parks have been removed to avoid reminding people that the end of the human race draws near. Rather than exploding into chaos, society has sunk into apathy. As a result, an increasingly tyrannical government has wormed its way into power.

Theo Faron, a professor at Oxford University, has drifted along with the rest of the world into this depression. However, an encounter with a woman named Julian forces him to wake up and see what is happening to his world. Julian is a member of a dissident group that calls themselves the Five Fishes. The other members include Rolf (Julian’s husband), Luke (a former Anglican priest), Gascoigne (a young man with military background), and Miriam (a former midwife). The group approaches Theo because he is a cousin of the supreme leader of the country, Xan Lyppiat. They hope Theo can persuade Xan to change some of the tyrannical policies being enacted.

Theo reluctantly agrees to meet with his cousin, but it does not go well. He returns to Oxford and informs the group of his failure. The Five Fishes begin to act more boldly, distributing pamphlets against the government and disrupting the government-sponsored group suicide ceremonies in the area.

After a brief time away from England Theo returns home to find that Julian, Miriam, Rolf and Luke are on the run from the police. Gascoigne has been captured trying to sabotage a mass suicide. Theo is persuaded to help the group and discovers—to his great shock, considering the worldwide fertility crisis—that Julian is pregnant!

The group goes on the run, fearful of how Xan will use the pregnancy to gain even more power. There are lots of close calls, chase scenes, and double-crosses, including the revelation that Rolf is not the actual father of the child, and killings of the members of the group. Finally, Julian, Miriam, and Theo find refuge in the woods as the time for the delivery approaches. In the final confrontation, Xan and Theo face off outside the shelter where Julian and her newborn are hiding. Xan attempts to shoot Theo, but his shot misses its mark as he is distracted by the cry of a newborn child—a sound not heard for over 20 years. Theo returns fire, killing Xan. In the final moments of the book, Julian asks Theo to baptize the baby which he does, pulling from distant memories of the rite he had seen in his youth.

Both the book and the film are great stories, full of suspense and drama. They are well told, proving once again the power of literature to speak to the heart by drawing on universal truths. This is the reason we still read Shakespeare or the ancient Greek poets and playwrights: they tap into a universal truth that resonates with all humanity. P.D. James might not be at the level of Shakespeare, but the story line of The Children of Men resonates within us because it reaches deep down to what we all know and can understand: that human life is precious and deserves protection. It may sound cliché, but the novel reminds us that we don’t often realize the value of something until we lose it.

The author P.D. James called the book a “Christian fable” in an interview in 2001, but the prose is not overtly Christian or preachy. Theo is not religious himself, even though his name would suggest otherwise (“Theo” is derived from the Greek word Theos, meaning God). Julian’s character  is religious but in a sentimental way. The faith gives her comfort, but there seems to be little knowledge of Christ. Luke the priest plays a supporting role but becomes a Christ figure in sacrificing his life to save Julian and her baby from a gang of thugs. Over all, faith is incorporated in a very balanced way and does not seemed forced.

The title of the book comes from a quotation of scripture used toward the end of the novel. Theo is saying prayers for Luke, the priest that has been killed. He prays from Psalm 90:3 of the King James Version:

Lord, thou hast been our refuge from one generation to another. Before the mountains were brought forth, or ever the earth and the world were made: thou art God from everlasting, and world without end. Thou turnest and to destruction; again thou sayest, Come again, ye children of men. For a thousand years in thy sight are but as yesterday: being that is past as a watch in the night.

In a world seemingly abandoned by God, with the destruction of the human race looming large, the title reflects the redemption offered by God. God offers hope by giving humanity a new start with the child growing in Julian’s womb. The new beginning for humanity found in the son that Julian is carrying can be likened to Christ offering a new beginning for humanity in His Incarnation.

The tragedy of the story is that humans used their intellectual and physical powers to stop babies from happening so much so that their bodies followed suit. When Julian conceives against the stark backdrop of a childless landscape, there is no doubt that there is a human child’s life at stake, and her companions risk everything to protect mother and baby. They know that if anything happens to Julian, that if the fetus dies, then a baby dies. And along with the baby, so dies hope for the future.

If what the comedian says is true, that abortion is merely stopping a baby from happening rather than killing a baby, this story would not carry the power that it does. The success of the novel and the acclaimed reception of the film adaptation show us how our society knows that the comedian is wrong. In The Children of Men, the power of literature to reveal universal truth is seen in a profound way.

I highly recommend reading this book or watching the film. They don’t preach; they artfully reveal a universal truth. We now know more about conception and the development of children in the womb than ever before. We can use new technology and scientific knowledge to defend life. Stories like The Children of Men by P.D. James can also help to touch the conscience with the truth of the inherent value of human life, hopefully bringing more and more people to see just how precious human life really is. † 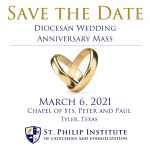