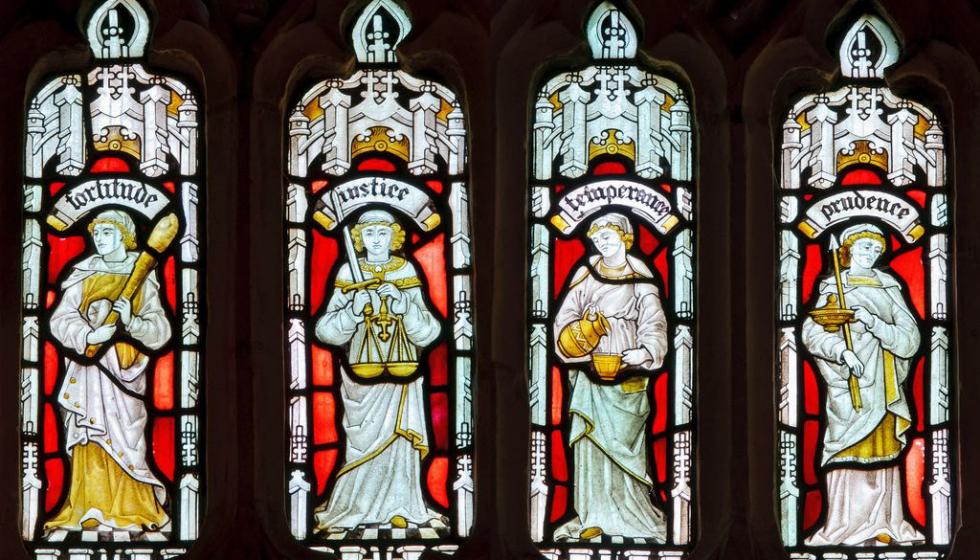 Virtue has a precise meaning in the Catholic intellectual tradition. It derives from the Latin virtus, which means worth, merit, the particular excellence of character or ability, moral excellence, goodness. Virtue means strength or power, maximum potential.

Virtue, as power, can describe machines. The maximum potential output from an engine, for example, is measured and given as mechanical horsepower (a comparison to the work that horses could do). When the machine achieves its maximum potential, the machine has reached the fullest and highest expression of its capacity. Virtue implies that there is a perfection of a power.

Virtue in reference to human beings also refers to our ability to reach our highest expression and perfection of our powers. St. Thomas Aquinas defined virtue for human beings as an ultimum potentiae, or the “furthest point to which a power can reach” (ST.I-II.55.1). The German philosopher, Josef Pieper, interpreted this to mean “the utmost best a person can be” (An Anthology, p. 3). None one, however, is born with this perfection. Humans journey their whole lives to achieve the full power of virtue, and this is what is meant by practicing virtue. If there is an ultimate potential, then there is a penultimate (next to ultimate) and a grade lower than that, and a grade lower than that, and so on, to the lowest gradation. Virtue occurs in steps.

The human person is someone becoming. Personhood unfolds in a dynamic reality, constantly moving toward its end. To practice virtue literally means to become who we are meant to be.

The Catechism of the Catholic Church say that a virtue is “an habitual and firm disposition to do the good” (CCC 1803). We strive to perform good acts and to give the best of ourselves. With all our sensory and spiritual powers, we choose what is good with our free will and we determine what the right thing is to do in each act with our intellect. The goal is to be like Christ.

Catholics should follow the laws of God, but the Church does not ask Catholics to pursue virtue just for the sake of following laws. Following these laws and striving for virtue is the path to happiness.

To practice virtue, we form our consciences and, in doing so, we form good attitudes, habits, and dispositions. We guide our conduct according to reason and faith (CCC 1804). The reward is that doing the right thing becomes easier, we master our passions, and we find joy in leading a moral life. Practicing virtue is not only the path to happiness, but to freedom. Virtue takes effort and commitment. We form habits for happiness.

There are three theological virtues: faith, hope, and love.

It is true that a person can attain some happiness by means of natural principles and reason alone, but such happiness has a limit that only goes to the end of one’s life. There is also a happiness—a blessedness—beyond nature and reason directed toward God, the first beginning and last end of all things (ST.I-II.62.1). This supernatural happiness requires grace, Divine assistance, which is why these virtues are called “theological” virtues. The theological virtues require us to look beyond ourselves and our own lives to God.

Love is the highest theological virtue. In the order of perfection, love precedes faith and hope because goodness and happiness cannot be believed in if it is not hoped for, and such joy cannot be hoped for unless goodness and happiness are first desired and loved (ST.I-II.62.1). As St. Paul says in his first letter to the church of Corinth, the greatest of the theological virtues is love. Authentic virtue is rooted in the highest spiritual power of charity, caritas, the highest form of love, the love we mean when we say that God is love. Aquinas calls this love the “mother and the root of all the virtues” (ST.I-II.62.4). There can be no authentic virtue at all without love.

St. Augustine more succinctly defined Christian virtue as “nothing else than perfect love of God,” the “chief good, the highest wisdom, the perfect harmony” (Of the Morals of the Catholic Church, 15). This is consistent with St. Paul the Apostle’s encomium on love. “And if I have the gift of prophecy and comprehend all mysteries and all knowledge; if I have all faith so as to move mountains but do not have love, I am nothing” (1 Corinthians 13:2).

There are four cardinal virtues: prudence, justice, fortitude, and temperance.

The “cardinal” virtues are the natural virtues in scholastic philosophy. They are ordered as well. Prudence is the ability to make right decisions, and it is the highest of the cardinal virtues. Without prudence, one cannot practice justice because unless right decisions are made, fairness cannot be measured. Without justice, fortitude (courage) and temperance (self-control) cannot be balanced. But prudence also depends on the theological virtues of faith, hope, and love. All seven virtues fit together and require each other.

We need to practice virtues to form habits. The word “habit” comes from the Latin (habitus) meaning “to have” a quality. Habit is a disposition, and in the case of virtue, it refers to practicing the virtues intentionally so that we possess the quality (ST.I-II.49.1). 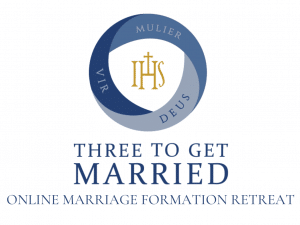 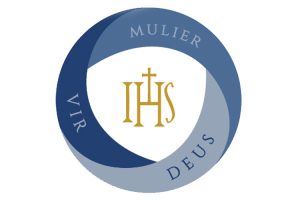 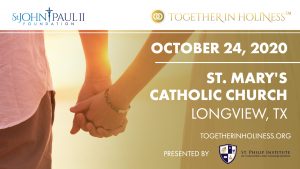