Blessed Margaret of Castello, Pray for Us

O God by whose will the blessed virgin, Margaret, was blind from birth, that the eyes of her mind being inwardly enlightened she might think without ceasing on You alone; be the light of our eyes, that we may be able to flee the shadows in this world, and reach the home of never-ending light. We ask this through Christ our Lord. Amen.

Blessed Margaret of Castello was born around the late 1280s, a dwarf, blind, crippled and with a hunched back. Because of her disabilities she was isolated from society by her parents and abandoned by them. Begging for food became her way of life. She eventually found refuge with an order of Dominican nuns and later became a third-order Dominican. She had a strong devotion to God and to following his Divine Will. With extraordinary cheerfulness, she cared for the sick and dying of the city and ministered to the prisoners at the local jail. She recognized the dignity of all human persons and practiced heroic charity. Since her death on April 13, 1320 at the age of 33, more than 200 miracles have been credited to her intercession. She was beatified in 1609. Despite her disabilities, Blessed Margaret of Castello became a witness to the dignity of all people, an example of complete trust in God and a life of charity. 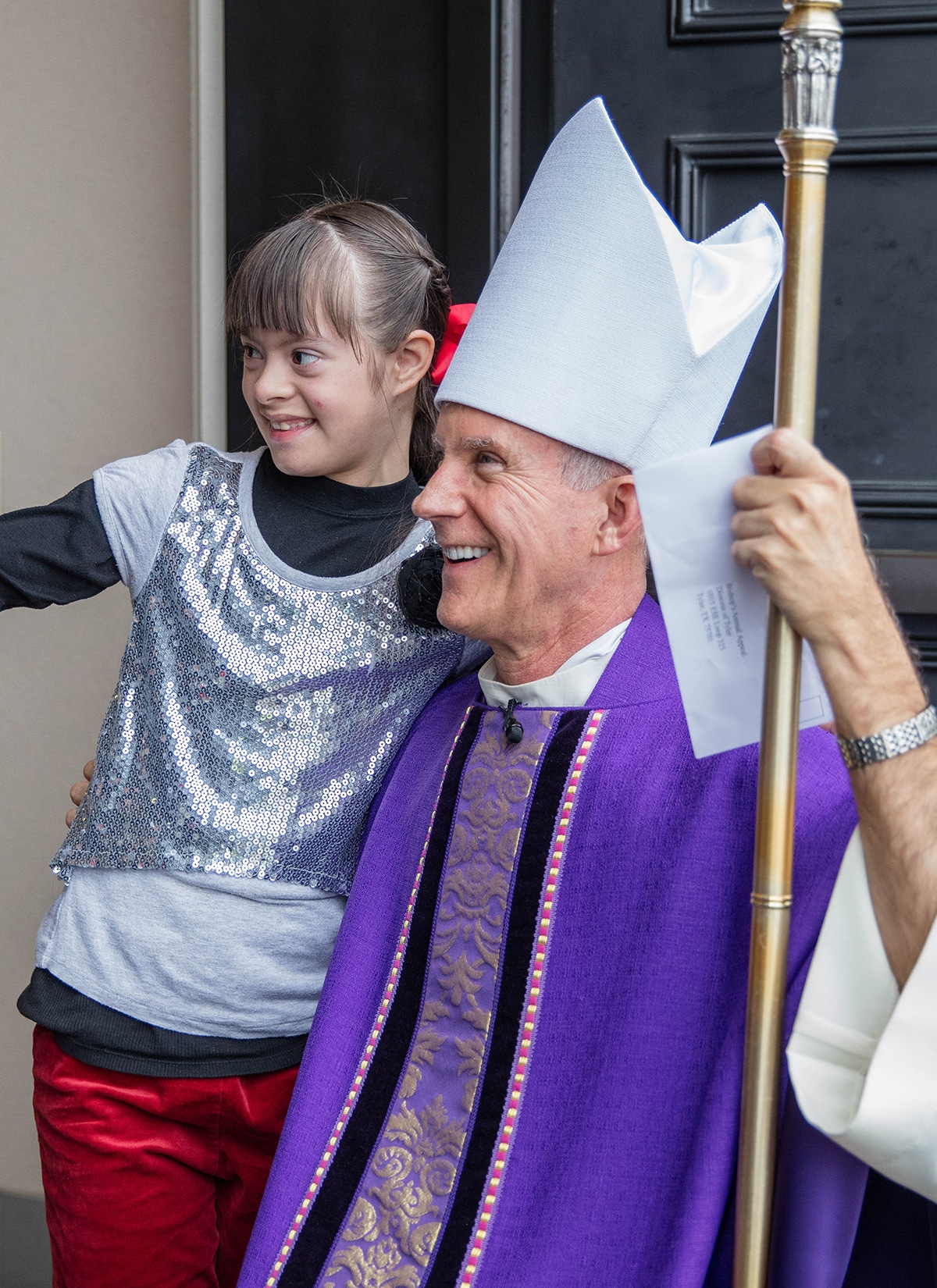 “Care for those among us with special needs is part of our Catholic commitment to the Sanctity of Human Life. People with special needs are our Catholic brothers and sisters, beloved of God. Families who love and support members with special needs need our support, they are heroically living out that call to love one another which comes from Jesus Christ. Let us pray for all of these families, and the tremendous witness to they offer to the world concerning the dignity and value of every single human person.” — Bishop Joseph Strickland

For additional information or resources about the Special Needs Ministry, please contact: