Home Events ¡Viva Cristo Rey! The Cristeros and the Martyrs of the Mexican Revolution

¡Viva Cristo Rey! The Cristeros and the Martyrs of the Mexican Revolution

In the 1920s the enemies of the Church seized control of the Mexican government and declared war on Catholicism. An army of tradesmen and farmers arose in defense of Christ the King. They were the Cristeros, and their tale of courage is among the great Catholic war stories of all time. It is a story American Catholics need to know as the freedom of Holy Mother Church comes under greater and greater assault by our own government. 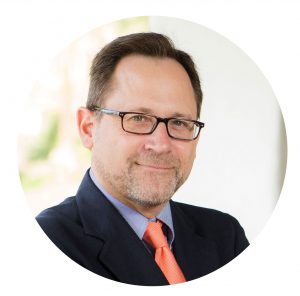 Christopher Check is president of Catholic Answers, the largest lay-run apologetics and evangelization organization in the English-speaking world. He holds a degree in English Literature from Rice University. 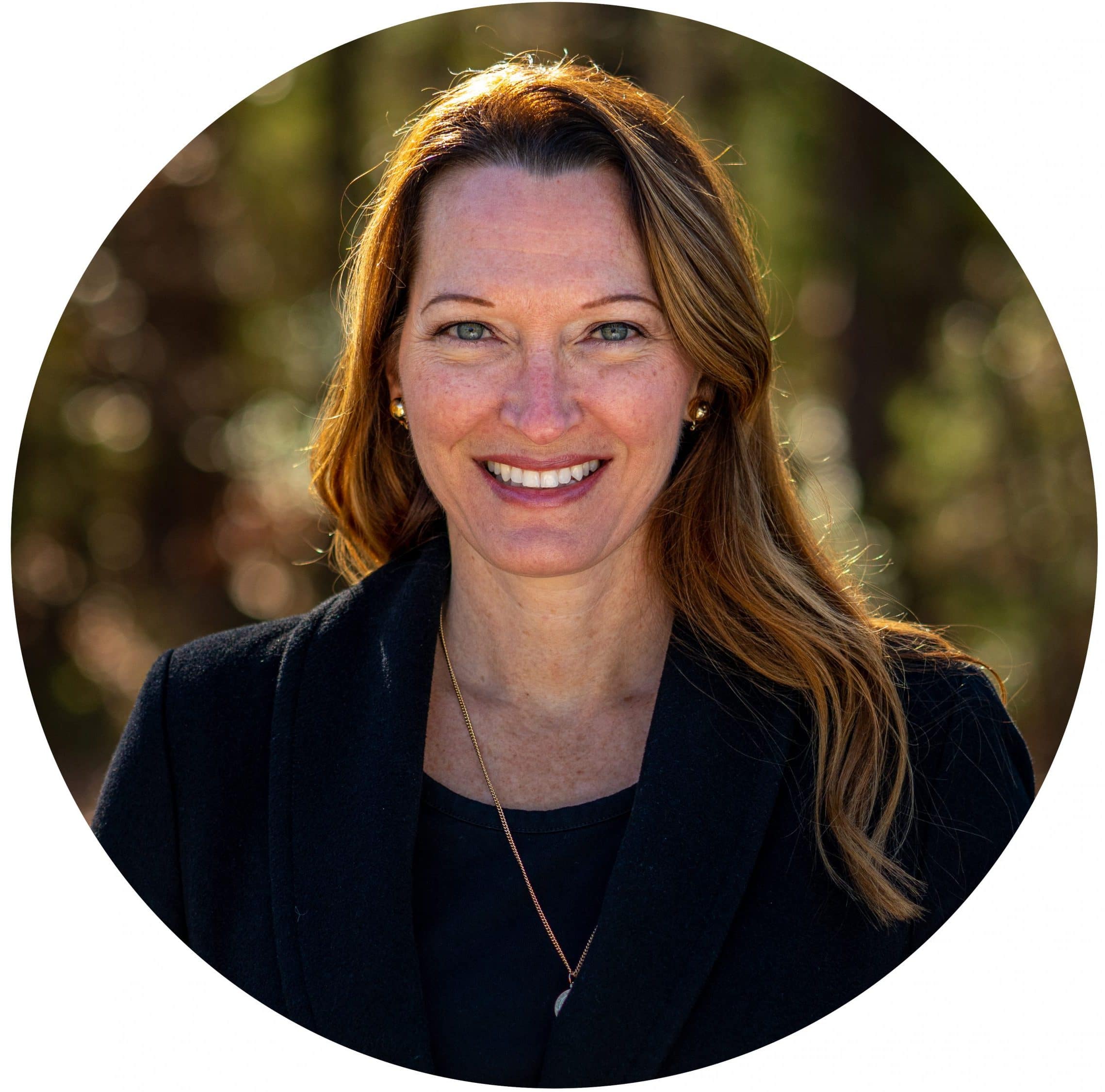 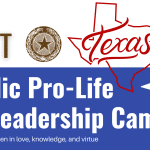 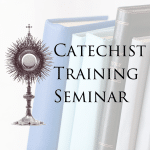