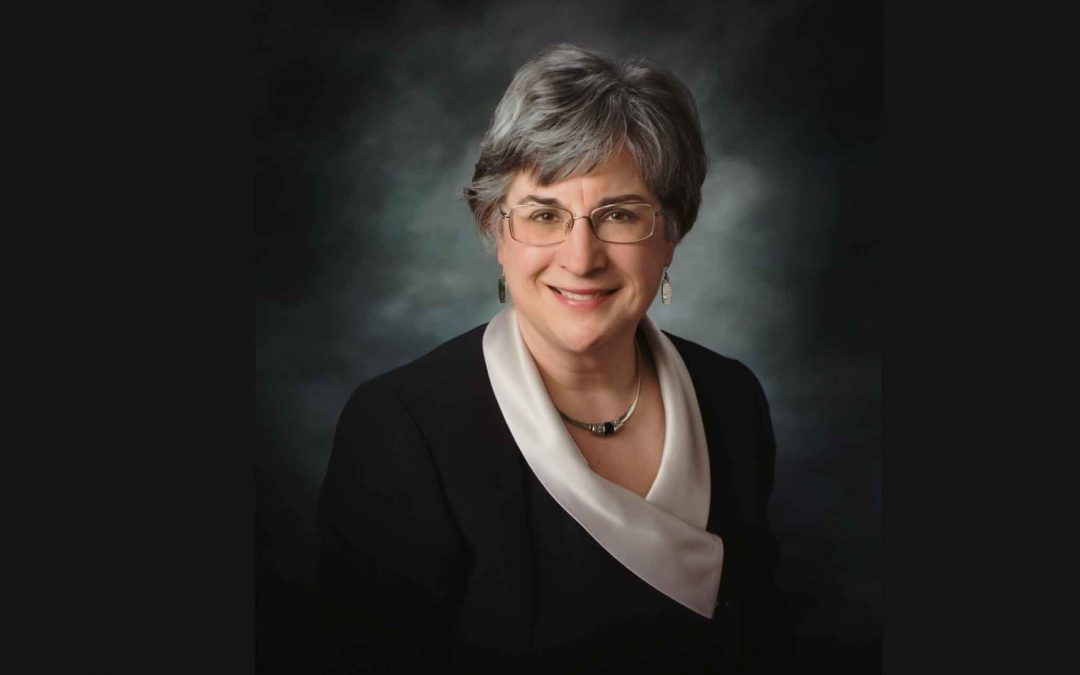 From the interview, on the seminarians Dr. Smith taught:

And when my young men [seminarians] would do so, they just became beautiful people. I mean, it was an amazing difference that they took on themselves a father’s role. And I told them this, I said, you know, your congregation is sitting there saying this man has given up his life and everything for me, because of your concern about my salvation. And if he doesn’t talk to me about why fornication or cohabitation is wrong, why contraception is wrong, why pornography is wrong, why missing Mass on Sunday is wrong … Have you ever heard that? I’ve never heard it in all my years of going to Mass that we shouldn’t miss Sunday Mass. Never. OK?

So I told them, the people out there think that if you’re not telling them that “x” is wrong, or that “x” is getting in the way of their salvation, they think it must not be important. I said, so what’s your job? I told them I have a brother who unfortunately died a couple years ago. But he was a father of six, and I’m telling you, I think most days of his life when his feet hit the floor, his concern was, how am I going to raise up these kids to be good Catholics so I will see them in Heaven?

Listen to the interview here at Church Militant. Transcript included.

Dr. Janet Smith also graciously serves as a Board Member for the St. Philip Institute, and we are very grateful for her work and guidance. 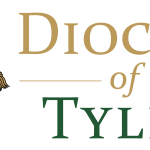 Online Event: Q&A Session on Accompanying People Towards the Sacraments 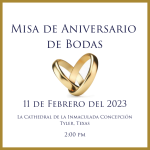 The Cathedral Of Immaculate Conception 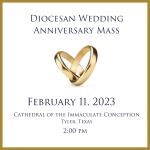 The Cathedral Of Immaculate Conception
No event found!
Load More